Fitnetion August 30, 2022 Drinks Comments Off on Energy Drinks: The Most Popular Energy Drink Brands in the World 1 Views

Energy drinks have become integral to our day-to-day lifestyle as they enhance mental and physical endurance. These days, everyone is looking for ways to stay fit and healthy.

In this blog post, I will list some of the most popular energy drinks in the world and discuss why they’re so successful.

Some people drink them because they have high caffeine content, while others like the taste of the different flavors. So let’s see the top brands and how they stack against each other.

An energy drink is a type of beverage that contains an amount of caffeine that is more concentrated than a cup of coffee. People who consume an energy drink will often say they feel more awake, have more stamina, and get more done throughout the day.

Energy drinks contain caffeine, carbohydrates, electrolytes, vitamins, and herbal extracts. The caffeine content in energy drinks varies from brand to brand and is generally between 100 and 300mg per serving. Some brands also contain other stimulants such as guarana, yerba mate, taurine, ginseng and ginkgo biloba.

What Are Energy Drinks?

Energy drinks are high-energy drinks consumed to give you an instant energy boost. But they do not have all the same effects. They can come in various flavors and be found in the drinks aisle, health food shops, or on the Internet. They are usually cheaper and easier to find; some can be bought without a prescription. 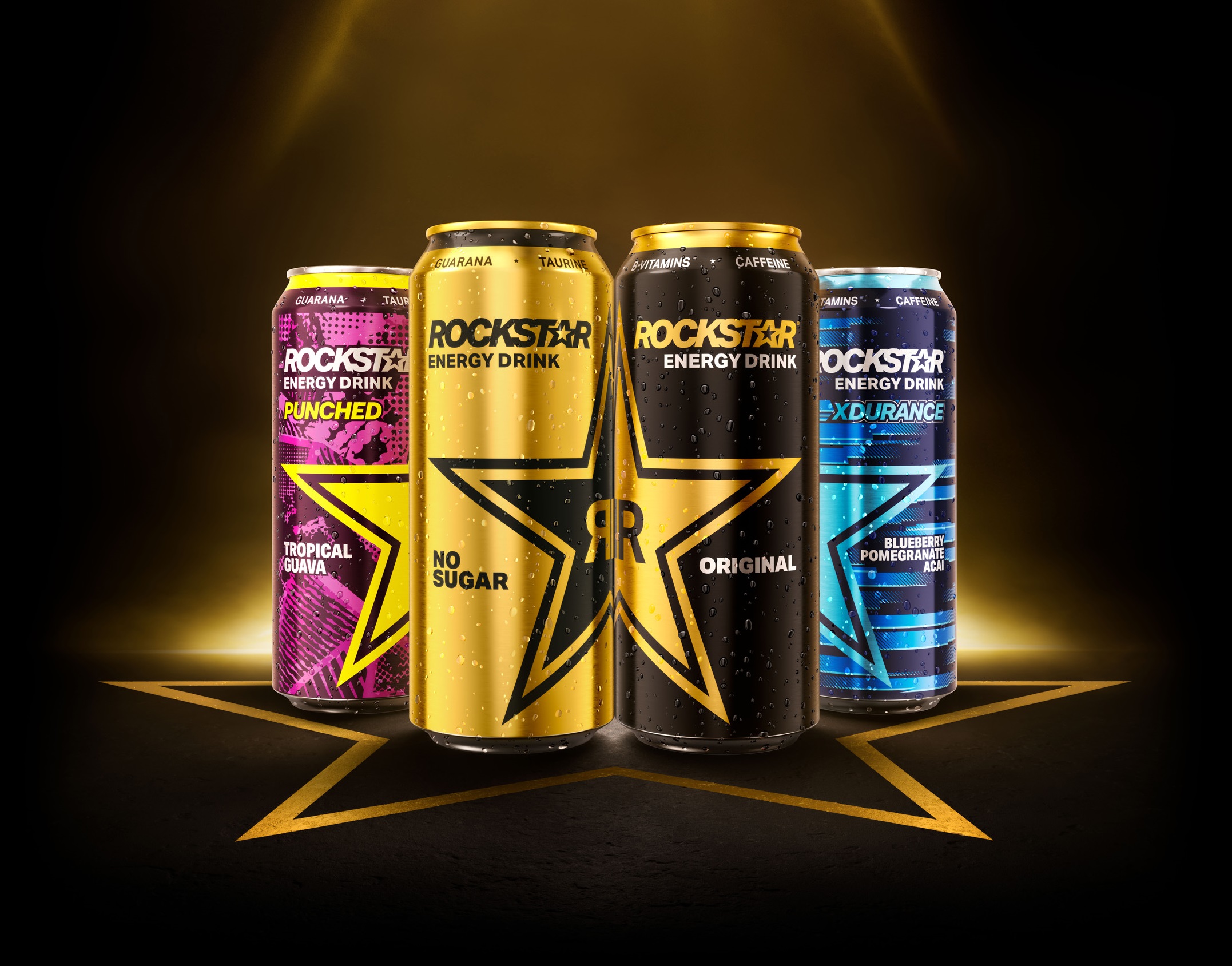 They have been marketed to boost energy, reduce fatigue, and improve concentration. Some people say they help them cope with stress. However, there is little scientific evidence that they work. Energy drinks contain varying amounts of caffeine, the main active ingredient. Caffeine is a stimulant that works by blocking adenosine receptors in the brain.

Why are energy drinks so popular?

Energy drinks have become very popular in recent years. In the past, they were considered a vice of teenagers and college students. But, they are now being consumed by a much wider audience, including women, children, and adults.

One of the biggest reasons behind this shift is the rise in popularity of coffee shops and the increasing number of energy drink companies that sell in those establishments. But the main reason that energy drinks are becoming more popular is that they are a more convenient and affordable alternative to coffee.

Most of us know that we can get caffeine from our cup of joe, but many people don’t realize that it’s also possible to get caffeine from other sources such as sodas, teas, energy drinks, and even chocolate! So if you’re wondering what all the fuss is about.

How to choose energy drinks

If you’re thinking of buying a new energy drink, you’re probably wondering what makes one better than the other. Let’s start with the basic stats. The average energy drink contains 150 to 200 milligrams of caffeine per serving.

Energy drinks are generally sweeter than soda, making them easier to stomach. In terms of calories, the top-selling energy drink has about 200 calories per serving. On the other hand, the typical soda contains about 80 to 100 calories.

Energy drink is a convenient source of caffeine and carbohydrates. These two compounds are essential for physical performance, and energy drinks are the best way to get them for most people.

You should know that not all energy drinks are safe. Some contain large amounts of caffeine, and too much caffeine can cause health problems. However, energy drinks have a lot of other ingredients that may be harmful, and they may also be a cause of injury.

It’s important to remember that energy drinks are only meant to give you a boost. If you drink them, ensure you know what you’re getting into. It can also be addictive and increase the risk of heart disease and stroke.

Caffeine is a potent stimulant that gives you mental clarity and increases your metabolism. Caffeine also makes you more awake, which is especially important during the day when you need to focus on tasks.

Many energy drinks contain carbohydrates, which provide quick energy. They’re also a good source of electrolytes, vitamins, and minerals, so they’re a convenient way to keep yourself hydrated and healthy.

Q: What’s the most popular energy drink brand in the world?

A: We don’t know how much caffeine or what kind of chemicals is in them, but Red Bull has the most sales in the world.

Q: What other companies are in this business?

A: Monster has some popular drinks. And Gatorade has a few too.

A: A few brands out there claim to have invented the energy drink. We don’t know if it was Coca-Cola or Pepsi, but it was probably Pepsi.

Q: Why did energy drinks get so popular in the late 90s?

A: Energy drink was all the rage during the late 90s. They were called Red Bull in those days. They came in a can you drank through the straw, like a regular soda. People loved them.

1. Energy drinks have a caffeine content of over 400 mg per serving.

3. You need to drink them every day to reap their benefits.

4. Energy drink is just a quick way to get high.

For the past couple of years, energy drinks have been one of the fastest-growing segments of the beverage industry. Now that the hype has died down, people are looking for something more sustainable than caffeine-infused sugar water.

And since this drink is still in its early stages, they are still in the learning phase. We’re still seeing so many new products hit the market. As a result, the industry is ripe for the picking. I bet these drinks will be very similar to our current choices in five years.

I’m a health blogger by passion, and I love connecting people with information about health and wellness. I’ve been blogging for years now and I’ve learned a lot through that journey. In addition to writing, I’m also an avid reader and listener of podcasts. I believe in a healthy lifestyle and want to encourage others to reach theirs. That’s why I started my blog ,fitnetion.
Previous High Blood Pressure: five Commons myths of hypertension debunked
Next In Maharashtra, 30% hypertension sufferers drop out of remedy: Study