Sometimes you lose, and now and then, you win. In other instances, you continue to win, even though you lost. Mike Perry’s Saturday evening in Uruguay falls somewhere in that puzzling concept. The veteran UFC welterweight battled Vicente Luque inside the co-foremost event of UFC Fight Night 156.

It was as properly advertised. Many pegged this scrap as a potential Fight of the Night, and that was a spot-on projection and exquisite matchmaking with the aid of the UFC’s Mick Maynard. The hard, stand-up strikers bombed away at each different for three rounds, but Luque edged Perry in a close split-choice. 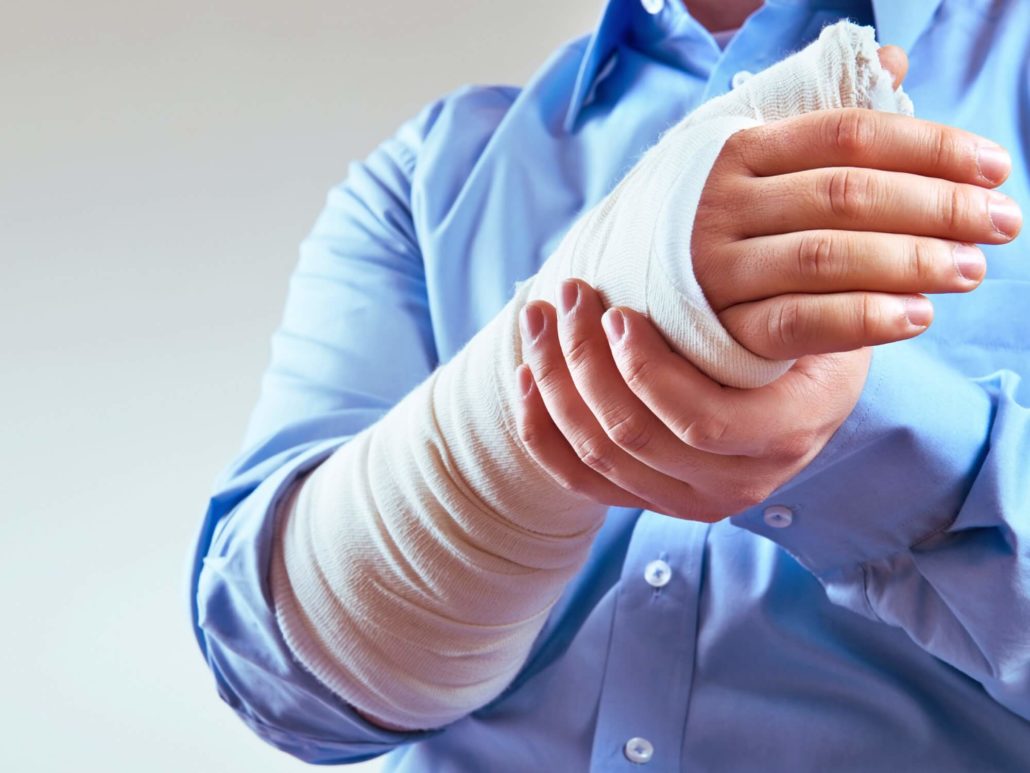 While Luque was given the nod, Perry could make a legitimate claim that he should have had his hand raised. Perry outlined Luque inside the first spherical 32-28. They had been even inside the 2nd at 41, and within the third, Luque had the gain at 15-14. However, truly counting moves doesn’t tell the complete story. In the very last minute of the 0.33 round, Luque landed this knee that resulted within the mangled photo of Perry’s nostril within the lead image:

I’ve been masking fight sports for a decade and looking at it for almost forty, and that is one of the nastiest nose accidents I’ve seen in a fight. The 0.33 round turned into figuring out a frame. The damage Luque did with the knee and the stream of blood he prompted as he desperately tried to put up Perry in the waning seconds might be what shifted matters with the two judges who noticed it for the former.