According to a study conducted in Sweden involving single men and women, the things that men spend their money on produce more greenhouse gas emissions than women shop for by at least 16%. What men spend on diesel and petrol for their vehicles makes the biggest difference.

According to the study, over a third of all emissions for men and women are linked to holidays and food. As such, scientists are encouraging everyone to switch to a plant-based diet instead of a meat-based one. Using the train to get to your favorite destinations instead of going by car or plane can also significantly reduce emissions by at least 40%. The researchers chose tweaks to holiday spending and diet plans as these options do not necessitate that one get a loan or find another job. 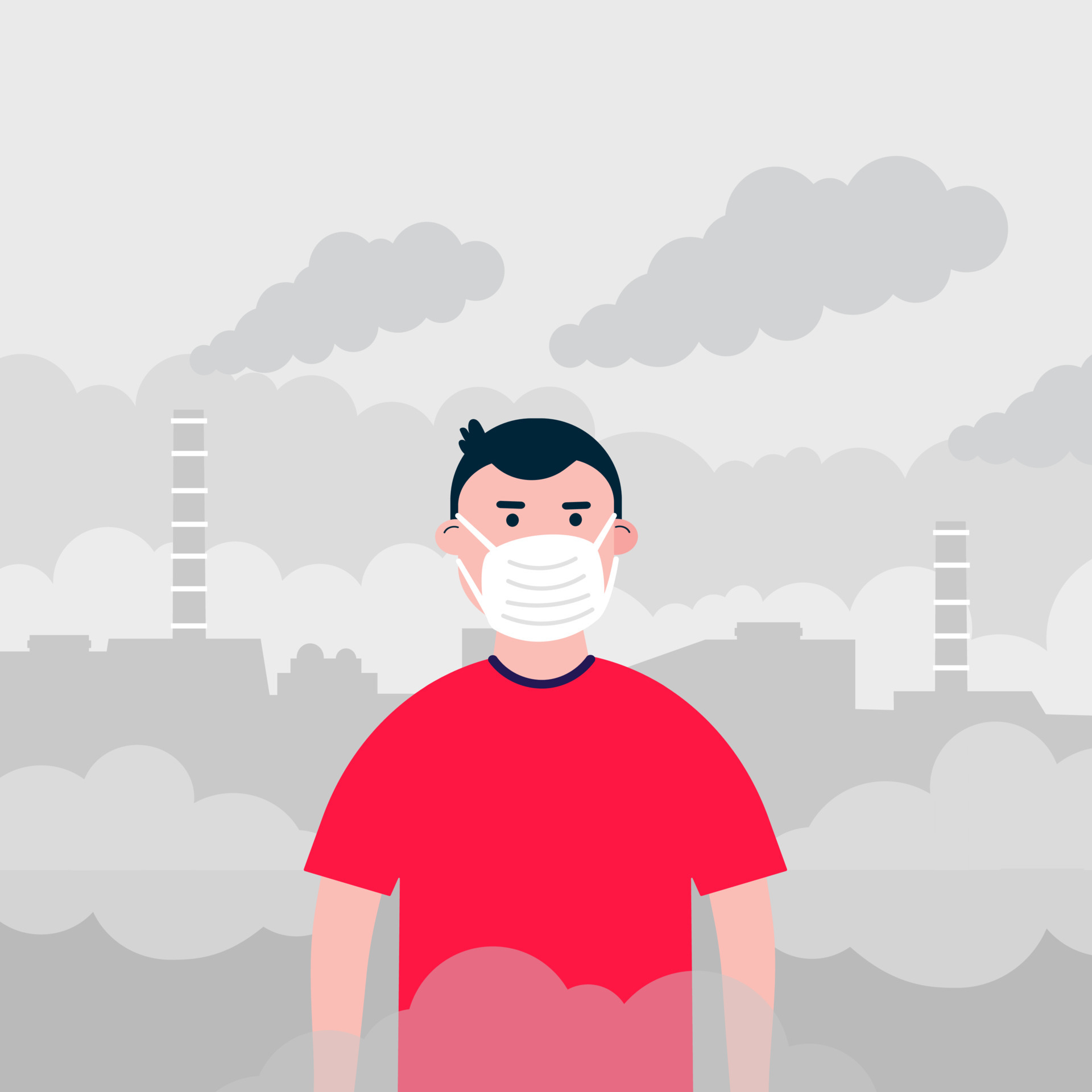 She also said that while women use their money more on clothes, health, and home décor, men focus on tobacco, alcohol, dining out, and spending their money on fuel for their vehicles.

It is important to note, however, that the research, which came out in the Journal for Industrial Ecology, did not focus on fuel for plumbers’ vans, taxis, and other work vehicles.

Additionally, if a family owns only one van, the man of the house uses it, while the women usually take public transport.

Summary show
Other studies
What are vehicle emissions?
Diesel emissions scandal
Dieselgate emissions claim
What should I do to fill my diesel claim?

Other studies have also been conducted over the years.

In 2017, a study listed three major acts that can help fight climate change: 1) couples should have one less child, 2) transport by car should be minimized, and 3) travelers should travel by train instead of by car.

In 2020 and 2012, studies proved that men ingested more meat and used more energy than women- both are linked to high-level emissions.

Kanyama said more studies should be done on the impact of men’s and women’s spending habits and activities on the environment.

On the other hand, Austria’s climate minister Leonore Gewessler believes the climate issue affects men and women in different ways. So, it is important to include gender differences if the goal is to find viable solutions.

What are vehicle emissions?

Greenhouse gas emissions are perpetrators of climate change and the greenhouse effect. A perfect example of such emissions is CO2 or carbon dioxide released by motor vehicles.

Both types of emissions are dangerous for the environment and human health.

Air pollutants have been in the spotlight for years because of the 2015 Dieselgate scandal that initially involved Volkswagen. According to US authorities, particularly the California Air Resources Board and the US Environmental Protection Agency (EPA), VW installed illegal defeat devices in their diesel vehicles that allowed them to cheat emissions testing.

A year later, US car owners started a class-action lawsuit against Mercedes for the alleged use of defeat devices. The German carmaker has repeatedly denied the accusations, but they continue to pay fines and compensation to affected car owners. Daimler, Mercedes’ parent company, has also recalled thousands upon thousands of vehicles for engine correction.

Other car manufacturers have also been implicated in the diesel emissions scandal. The list includes brands such as Renault, Peugeot, Alfa Romeo, BMW, and Nissan.

The gas that is emitted from diesel vehicles is known as nitrogen oxide. Also collectively known as NOx, these gases are responsible for forming acid rain and smog. They can also produce ground-level ozone once they react with other compounds.

A Dieselgate compensation claim pertains to legal action that car owners affected by the defeat devices file against their carmaker. It is the best action to take if you want to hold your manufacturer responsible for their lie and deceit and for mis-selling the vehicles as clean and safe even if they emit high levels of NOx.

What should I do to fill my diesel claim?

Simple. All you have to do is find a panel of emissions solicitors who are experienced at winning emission claims. They’re trained and committed to helping people like you.

So, waste no time. Get in touch with ClaimExperts.co.uk to find out if you are eligible to file an emission compensation claim. This should get you started in the right direction.

The Real Costs of the U.S. Health-Care Mess

With more than 20 humans vying for the Democratic presidential nomination, it could be hard …