Japan’s Former Empress Reveals Breast Cancer Diagnosis, Will Have Surgery in the Fall

Japan’s Empress Emerita Michiko has been diagnosed with breast cancer and will have surgery in the fall. On Friday, the Imperial Household Agency said the 84-year-old’s cancer is at an early stage, and preparations are underway for her to undergo surgery as early as September. According to reports, a “tumorous mass” was detected by an ultrasound scan in her left breast during a July physical. The diagnosis was confirmed by follow-up exams at the Imperial Household Hospital last Saturday. No previous lump was detected during the Empress’ routine check-up in January, although her health has become a matter of continuing concern. 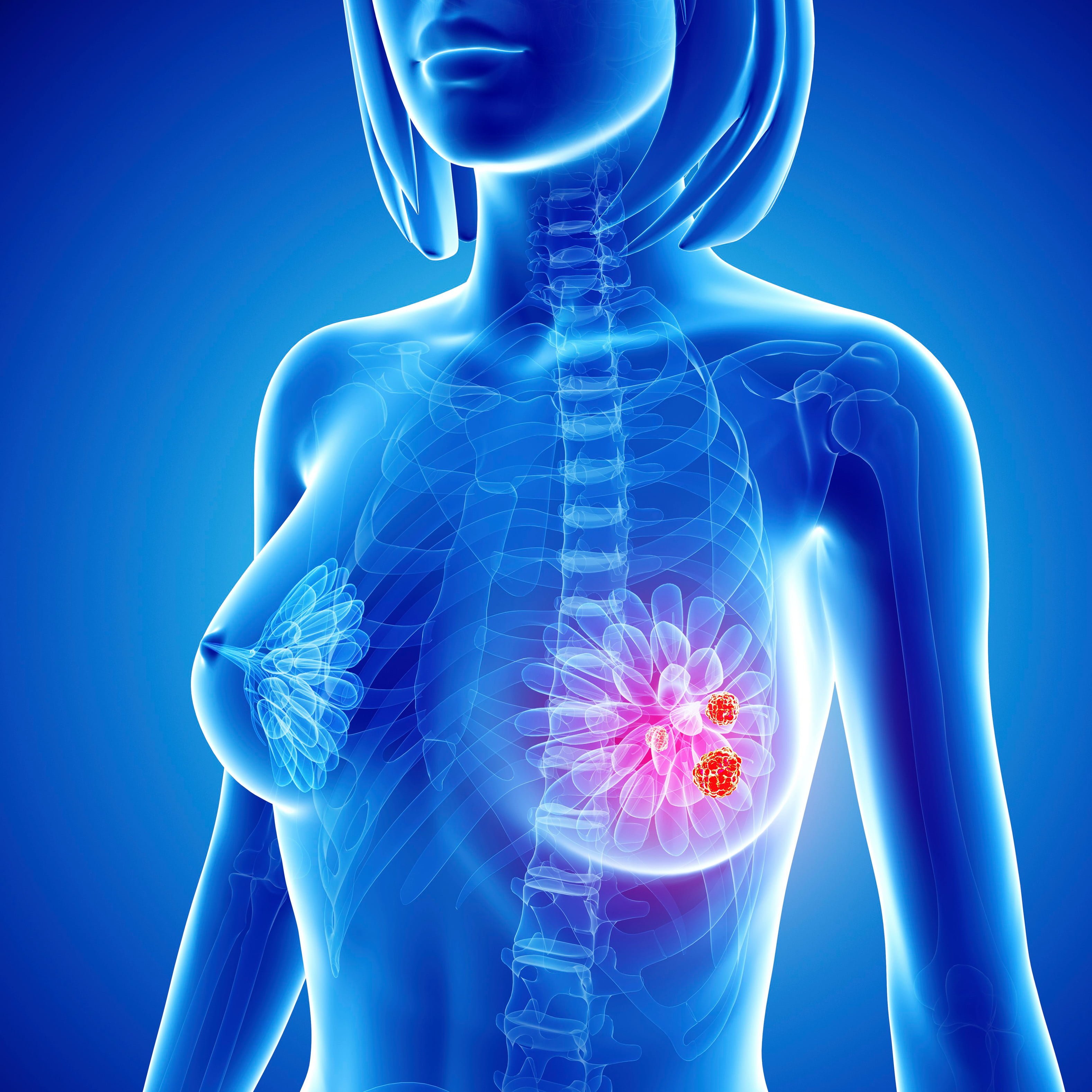 For six decades, Michiko, the popular face of Japan’s modern royalty, has largely ceased her public functions, assuming the title of ‘Jokogo’ or Empress Emerita since her husband’s April 30 abdication favors the couple’s son. According to The Japan Times, the former empress had complained of shortness of breath during morning walks since the beginning of the year. In June, examining doctors diagnosed her condition as heart abnormalities, specifically, an irregular heartbeat and a weakness of the atrioventricular valves, which prevent a reverse flow of the blood. Although she had first experienced cardiac problems in 2015, royal doctors announced her symptoms as relatively mild in June. After reducing her daily activities, cataract surgery proceeded later that month following initial postponement plans until after the formal abdication ceremonies.

In April, Emperor Akihito, 85, stepped down in an unprecedented move, chiefly motivated by his own health issues that would prevent him from performing royal duties. Akihito, who served three decades on the Chrysanthemum Throne, has undergone heart and prostate surgery in recent years. The daughter of a wealthy industrialist, partially educated at Harvard and Oxford, Michiko is widely considered Japan’s first “modern.

Empress. She met Akihito in August 1957, when the two played opposite one another in a tennis doubles match outside Tokyo. In April 1959, despite objections from Empress Kojun (Japan’s wartime Empress who wished a noble marriage for her son), Michiko became not only the first commoner but also the first religious minority member (her family was Roman Catholic) to marry into the Japanese line. She and Akihito are widely credited with creating a royal image that sat comfortably with Japan’s burgeoning middle-class in post-war society.

I’m a health blogger by passion, and I love connecting people with information about health and wellness. I’ve been blogging for years now and I’ve learned a lot through that journey. In addition to writing, I’m also an avid reader and listener of podcasts. I believe in a healthy lifestyle and want to encourage others to reach theirs. That’s why I started my blog ,fitnetion.
Previous Scientists Successfully Turn Breast Cancer Cells Into Fat to Stop Them From Spreading
Next Now, detect breast cancer using artificial intelligence