Researchers have been able to coax human breast cancer cells to turn into fat cells in a new proof-of-concept study in mice. To achieve this feat, the team exploited a weird pathway that metastasizing cancer cells have; their results are just a first step, but it’s an auspicious approach. When you cut your finger, or when a fetus grows organs, the epithelium cells begin to look less like themselves and more ‘fluid’ – changing into a type of stem cell called mesenchyme and then reforming into whatever cells the body needs.

This process is called epithelial-mesenchymal transition (EMT), and it’s been known for a while that cancer can use both this one and the opposite pathway called MET (mesenchymal‐to‐epithelial transition) to spread throughout the body and metastasis. The researchers took mice implanted with an aggressive form of human breast cancer and treated them with a diabetic drug called rosiglitazone and a cancer treatment called trametinib. Thanks to these drugs, when cancer cells used one of the above-mentioned transition pathways, instead of spreading, they changed from cancer into fat cells – a process called adipogenesis. 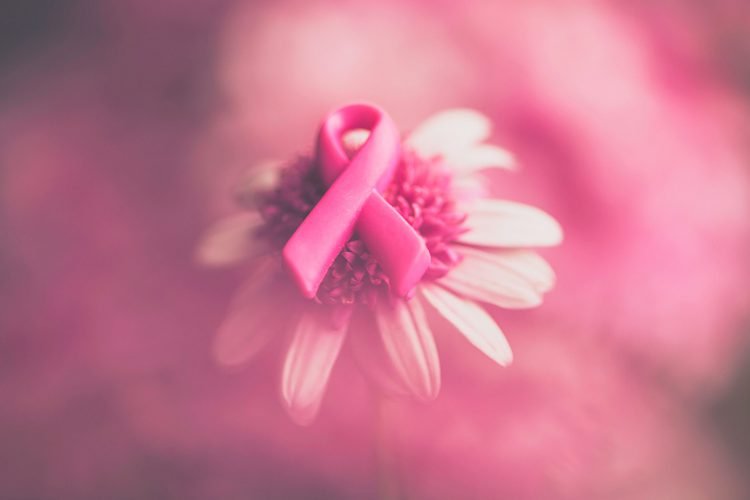 The models used in this study have allowed the evaluation of disseminating cancer cell adipogenesis in the immediate tumour surroundings,” the team wrote in their paper, published in January 2019. The results indicate that combined therapy with rosiglitazone and trametinib specifically targets cancer cells with increased plasticity and induces their adipogenesis in a patient-relevant setting. Although not every cancer cell changed into a fat cell, the ones that underwent adipogenesis didn’t change back.

The breast cancer cells that underwent an EMT not only differentiated into fat cells but also completely stopped proliferating” said senior author Gerhard Christofori, a biochemist at the University of Basel in Switzerland. As far as we can tell from long-term culture experiments, the cancer cells-turned-fat cells remain fat cells and do not revert to breast cancer cells. So how does this work? Well, as a drug, trametinib both increases the transition process of cells – such as cancer cells turning into stem cells – and then increases the conversion of those stem cells into fat cells.

Rosiglitazone was less important, but in combination with trametinib, it also helped the stem cells convert into fat cells. Adipogenic differentiation therapy with a combination of rosiglitazone and [trametinib] efficiently inhibits cancer cell invasion, dissemination, and metastasis formation in various preclinical mouse models of breast cancer,” the team wrote. The image above shows this process, with the cancer cells tagged with a green fluorescent protein and a normal red fat cell on the left. The cancer-turned-fat cells display as brown (on the right) because the red of the fat cells combines with the green of the protein cancer cell tag.

What’s exciting is that these two drugs are already FDA-approved, so it should be easier to get this type of treatment into clinical trials for actual people. That’s exciting even despite the fact that we know many mouse-tested treatments don’t actually make it to, or fail, the clinical trial stage. The fact this worked on human cancer cells gives a little extra hope. In the meantime, the team investigates whether this therapy would work combined with chemotherapy and whether it would apply to other types of cancers.

In the future, this innovative therapeutic approach could be used in combination with conventional chemotherapy to suppress both primary tumor growth and the formation of deadly metastases,” Christofori explained to the Press Association. The clinical evaluation of the treatment’s repressive effect on experimental breast cancer metastasis and, thus, of its potential in treating stage IV breast cancer will require adjuvant combinations with chemotherapy in advanced preclinical models,” the team wrote. Since we have used FDA-approved drugs to study the preclinical effect of the treatment, a clinical translation may be possible.

I’m a health blogger by passion, and I love connecting people with information about health and wellness. I’ve been blogging for years now and I’ve learned a lot through that journey. In addition to writing, I’m also an avid reader and listener of podcasts. I believe in a healthy lifestyle and want to encourage others to reach theirs. That’s why I started my blog ,fitnetion.
Previous Replacing ‘beef with chicken’ could lessen breast most cancers hazard
Next Japan’s Former Empress Reveals Breast Cancer Diagnosis, Will Have Surgery in the Fall