All rankings of fast-food restaurants are inherently flawed. McDonald’s constantly ranks towards the bottom of customer satisfaction surveys but first in sales, so clearly, there’s something about consumer habits that these polls fail to capture. Still, it’s interesting to see how public sentiment on different chains shifts, even if it doesn’t directly tie to how they vote with their wallets. Speaking of which, Market Force is back with their annual look at “America’s favorite” fast-food chains, polling over 7,600 consumers, then honing in on how satisfied they were with their most recent visit and whether they would recommend the brand to others. Compared to the 2018 list, plenty stayed the same, but a few significant switches occurred, too. 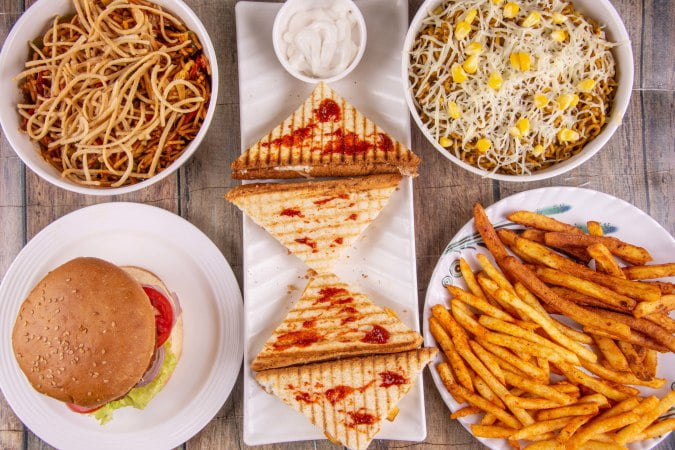 Starting with what you may already have guessed: The burger, chicken, and Mexican categories all featured returning champions from last year thanks to three chains proven to have devout followings: In-N-Out, Chick-fil-A, and Chipotle. The only movement among these brands is that, for 2019, Chick-fil-A locked down the highest overall score, dethroning last year’s overall king, In-N-Out.

Meanwhile, the biggest movement came in the sandwich and pizza departments. After garnering headlines as the top sandwich shop last year, Wawa has slipped down to the number three spot in the category, with Jersey Mike’s jumping to number one. Firehouse Subs watched the two chains play leapfrog as it held down its second-place finish. And in the pizza category, Blaze Pizza came out of nowhere to win — literally. Blaze didn’t even appear on last year’s survey. And ironically enough, last year’s number one, Pizza Ranch, didn’t earn enough votes to qualify for this year’s survey. Go figure.

Market Force looked at two other categories: For “coffee and bakery” chains, Krispy Kreme was “a clear favorite” over its top competition, Panera and Starbucks. And in the “frozen dessert and smoothie” group, Culver’s ranked first over other top options, including Cold Stone Creamery, Baskin-Robbins, and Dairy Queen.

And what about the mighty McDonald’s? Well, as you may have guessed, it once again came in last among the 14 burgers chains evaluated in the poll, grabbing a paltry score of 29 percent — a full 45 points below In-N-Out’s 73 percent score. I’m sure it will give MickeyD’s plenty to contemplate while they continue to top every single restaurant on the entire list in sales.

I’m a health blogger by passion, and I love connecting people with information about health and wellness. I’ve been blogging for years now and I’ve learned a lot through that journey. In addition to writing, I’m also an avid reader and listener of podcasts. I believe in a healthy lifestyle and want to encourage others to reach theirs. That’s why I started my blog ,fitnetion.
Previous The 1965 exercise booklet that modified my lifestyles
Next Fast-food clients may be ‘tricked’ into selecting more healthy options by means of switching menu order,