Dehydration is a drag on human performance. It can cause fatigue and sap endurance among athletes, according to a 2018 study in the journal Frontiers in Physiology. Even mild dehydration can interfere with a person’s mood or ability to concentrate. Water is cheap and healthy. And drinking H2O is an effective way for most people to stay hydrated. The National Academy of Medicine recommends that adult women and men drink at least 91 and 125 ounces of water a day, respectively. (For context, one gallon is 128 fluid ounces.) But pounding large quantities of water morning, noon and night may not be the best or most efficient way to meet the body’s hydration requirements. 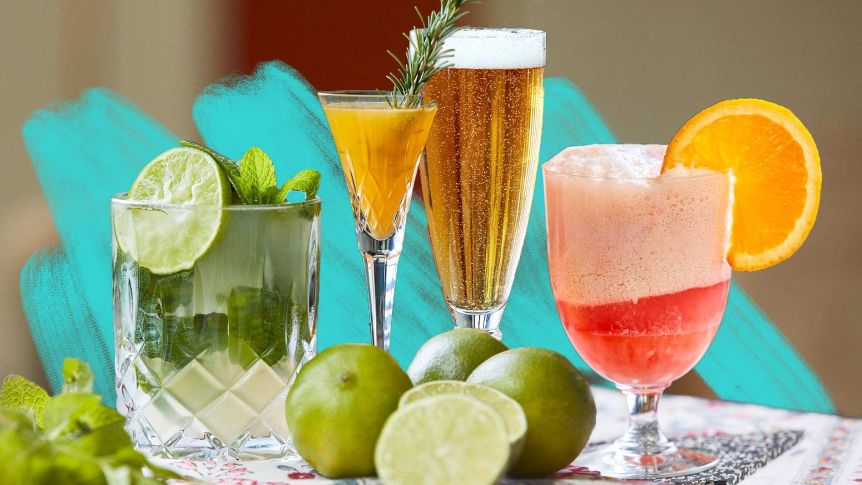 If you’re drinking water and then, within two hours, your urine output is really high and [your urine] is clear, that means the water is not staying in well,” says David Nieman, a professor of public health at Appalachian State University and director of the Human Performance Lab at the North Carolina Research Campus. Nieman says plain water tends to slip right through the human digestive system when not accompanied by food or nutrients. This is especially true when people drink large volumes of water on an empty stomach.

There’s no virtue to that kind of consumption,” he says. In fact, clear urine is a sign of “overhydration,” according to the Cleveland Clinic. And some of the latest research supports Nieman’s claim that guzzling lots of water are not the best way to stay hydrated. For a 2015 study in the American Journal of Clinical Nutrition, researchers compared the short-term hydration effects of more than a dozen different beverages—everything from plain water and sports drinks to milk, tea, and beer, to a specially formulated “rehydration solution.

Based on urine analyses collected from the study volunteers, the researchers concluded that several drinks—including milk, tea, and orange juice, but not sports drinks—were more hydrating than plain water. (Lager was a little less hydrating than water but a little better than coffee.) Of course, no one’s suggesting that people dump water in favor of milk and OJ. Water is still hydrating. So are sports drinks, beer, and even coffee, to some extent. But the authors of the 2015 study wrote that there are several “elements of a beverage” that affect how much H2O the body retains. These include a drink’s nutrient content, as well as the presence of “diuretic agents.

Which increases the amount of urine a person produces. Ingesting water and amino acids, fats and minerals seem to help the body take up and retain more H2O—and therefore maintain better hydration levels—which is essential following exercise and periods of heavy perspiration. People who are drinking bottles and bottles of water in between meals and with no food, they’re probably just peeing most of that out,” Nieman says. Also, the popular idea that constant and heavy water consumption “flushes” the body of toxins or unwanted material is a half-truth. While urine does transport chemical byproducts and waste out of the body, drinking lots of water on an empty stomach doesn’t improve this cleansing process, he says.

In some rare cases, excessive water consumption can even be harmful. “In athletes or people who are exercising for hours, if they’re only drinking water, they can throw out too much sodium in their urine, which leads to an imbalance in the body’s sodium levels,” explains Nieman, who has spent a chunk of his career investigating exercise-related hydration. Doctors call this imbalance “hyponatremia,” and in some cases, it can be deadly. In this scenario, sports drinks and other beverages that contain nutrients and sodium are safer than plain water.

While hyponatremia and excessive water consumption aren’t big concerns for non-athletes, there are better ways to keep the body and brain hydrated than to pound water all day long. Sipping water (or any other beverage) a little bit at a time prevents the kidneys from being “overloaded” and so helps the body retain more H2O, Nieman says. Drinking water before or during a meal or snack is another good way to hydrate.

Drinking water with amino acids or fats or vitamins or minerals helps the body take up more of the water, which is why beverages like milk and fruit juice tend to look pretty good in these hydration studies,” he says. Some of his own research has found that eating a banana is better than drinking a sports beverage when it comes to post-exercise recovery. And he says eating almost any piece of fruit along with some water will aid the body’s ability to take up that H2O and rehydrate. (These hydration rules apply to athletes as well, he says.)