What Comes After the Spiked Seltzer Bubble Bursts?

Fitnetion September 2, 2022 Drinks Comments Off on What Comes After the Spiked Seltzer Bubble Bursts? 142 Views

A single drink defines all summers. In 2016, it was rosé. Twenty-seventeen gave us the Aperol Spritz, and then 2018 charged back with frosé. This summer, the summer of 2019, is unquestionably the summer of hard seltzer. Cases of White Claw and Truly are currently stacked floor-to-ceiling at most supermarkets and liquor stores. It dominates millennial social media feeds, was served alongside Mint Juleps at the Kentucky Derby, and, as a category, outsold craft beer during the July Fourth weekend. And it seems no one predicted that hard seltzer’s sales would soar by 210 percent this summer, including hard seltzer fans themselves. 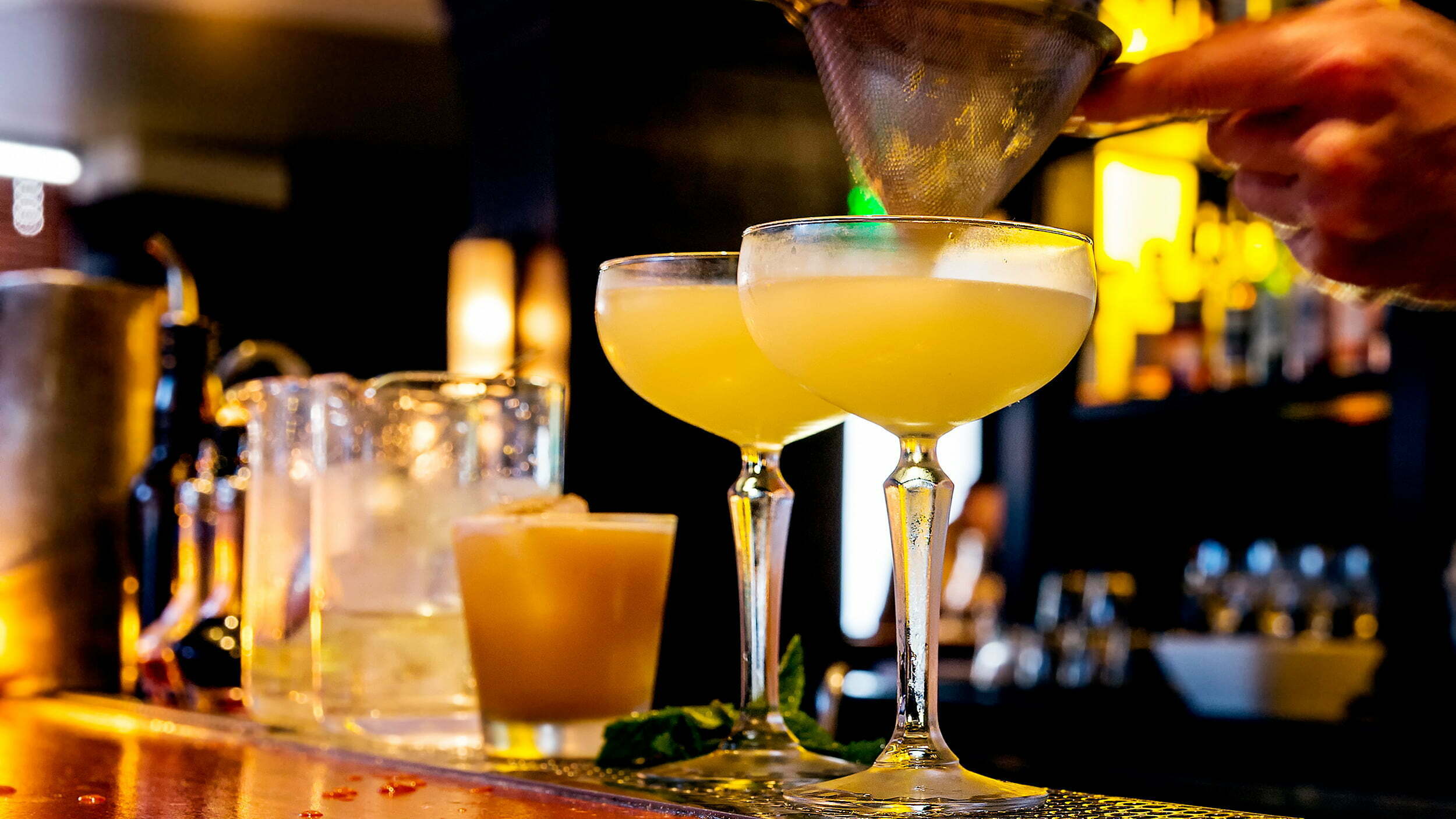 I wasn’t really looking for a new drink and was actually a little skeptical of the new ‘category’ from some bad experiences with malt beverages,” says Carrie Keller, 35, a recent hard seltzer convert who works in sales in Illinois. “Plus, I am not a huge fan of La Croix or vodka sodas, so I assumed that this would not be the drink for me.”
Of course, as we head into the dog days of summer, we may soon learn hard seltzer is merely a seasonal trend, no different than scenic Hawaiian shirts or retro-ironic fanny packs, destined to be snuffed out of relevance by the fall, like, say, hard root beer was after the summer of 2015. Or, we may see it hold onto some serious staying power.

Like rosé, we can almost certainly predict that the spiked seltzer we know won’t be the official drink of summer 2020. What will it be? Major players are already trying to figure that out. The brand White Claw currently accounts for more than half of the entire hard seltzer market. It would rank as the eighth best-selling beer in the entire country and has become the favored hard seltzer among younger drinkers, who say that they’re “clawing” when they pound cans while day-drinking—it certainly feels more glamorous than swigging your way through a bucket of Coronas. We refer to [it] as ‘sexy water,’” says Chantal Reichle, a 35-year-old Tampa resident who came to the drink by way of being a “La Croix addict,” an origin story repeated by many.

White Claw’s owner Mark Anthony Brands—which made Mike’s Hard Lemonade the sensation it remains to this day—plans to continue riding the wave of its Black Cherry and Ruby Grapefruit 18-packs. “But the amazing thing is, only 4 percent of households have ever bought a White Claw. I know it feels like this summer was a tipping point,” says Sanjiv Gajiwala, White Claw’s senior vice president of marketing. He still thinks there is room for the brand to grow without needing to do much besides make more hard seltzer. But it will have to pay attention to the monster nipping at its heels.

In late April, I was invited to Anheuser-Busch’s hip Manhattan offices to look at its latest innovations. Though the massive beverage conglomerate owns the brand that started the spiked seltzer trend, Bon & Viv currently lingers in third place in the alcoholic seltzer wars behind White Claw and Truly, commanding less than 10 percent of the market. (Surely a tough pill to swallow for a brand that literally created the market just a few years back.) Perhaps that’s one reason why Anheuser-Busch is searching for other distinctly non-beer products that could capture consumer “throat share” (its term) in this so-called fourth space.

I’m a health blogger by passion, and I love connecting people with information about health and wellness. I’ve been blogging for years now and I’ve learned a lot through that journey. In addition to writing, I’m also an avid reader and listener of podcasts. I believe in a healthy lifestyle and want to encourage others to reach theirs. That’s why I started my blog ,fitnetion.
Previous Monopoly Money: Irish Teenagers Arrested For Trying to Pay for Drinks with Fake Currency
Next Why Drinking Water All Day Long Is Not the Best Way to Stay Hydrated