Breaking News
Home / Drinks / Why some people get ‘Asian flush’, hives and headaches when they drink alcohol

Fitnetion September 2, 2022 Drinks Comments Off on Why some people get ‘Asian flush’, hives and headaches when they drink alcohol 164 Views

Kane Lo flushes when he drinks, and while his mates might laugh at his red face and bloodshot eyes, they can’t see the rash spreading across his chest or the throbbing headache kicking in. It’s pretty severe,” the Melbourne-based digital analyst says. If I weren’t drinking, I would be concerned enough to see a doctor. Mimi Zhu, a queer Asian-Australian writer, living in the United States, experiences similar symptoms. The first time I ever drank alcohol, I remember my heart beating super quick,” they say.

Then I felt really dizzy. I started breaking into hives.

Alcohol doesn’t give me a rash, and I don’t always flush red, but it often lifts my heart rate and brings on a headache. The older I get, the worse it feels, and that’s made me curious about what Asian flush really is and whether anything can be done about it.

Why does ‘Asian flush’ happen?

Asian flush describes a physiological response that individuals have to alcohol,” explains Terry Mulhern, associate professor in biochemistry and molecular biology at the University of Melbourne. It’s thought that more than one in three people of East Asian heritage (Japanese, Chinese and Korean) flush after drinking alcohol, with varying severity. This response can be attributed to how your body processes alcohol. Alcohol gets broken down in two steps by our liver — first from ethanol to acetaldehyde and then from acetaldehyde to acetate. Essentially, it goes from alcohol to vinegar,” Dr. Mulhern explains.

Alcohol dehydrogenase … the [enzyme] that turns ethanol, or alcohol, into acetaldehyde, that’s the first step,” he says. The second step is an enzyme called aldehyde dehydrogenase. That’s the one that causes the problem for a lot of East Asian individuals. They carry an inactive version of that enzyme, so they get a big build-up of the middle product pathway. That product, acetaldehyde, is a toxin that can trigger the symptoms of Asian flush.

It’s not an allergic reaction, but it causes a downstream effect like an allergic reaction, like flushing, sweating, and red face. Dr. Mulhern says we inherit the gene responsible for producing aldehyde dehydrogenase from our parents; “one from your mum, one from your dad. That means we can inherit one of three outcomes: one faulty enzyme from one parent and one normal enzyme from the other, two faulty enzymes, or two normal enzymes.

Individuals … who’ve inherited an inactive enzyme from both parents will definitely suffer the strongest response,” he says. Trying to avoid the flush with antihistamines and drink choices There are plenty of ways people try to avoid or minimize flush, but do they actually work? Kane avoids drinks with certain colors because he believes they trigger stronger flush symptoms. But Dr. Mulhern says, “it’s true that they might be experiencing different effects from different drinks, but it’s not a difference in their acetaldehyde response.

It’s an additional response to other colors and flavors in those drinks. He adds: “It’s going to be on top of the Asian flush they might be experiencing. Others use antihistamines to minimizeise symptoms while drinking, which. Dr. Mulhern says are only effective on a surface level. They will treat the flushing part and some other symptoms associated with that histamine release,” he says. But they’re not doing anything to the acetaldehyde. You’ve still got acetaldehyde in your system doing its nasty toxic stuff, but you don’t have a red face.

I’m a health blogger by passion, and I love connecting people with information about health and wellness. I’ve been blogging for years now and I’ve learned a lot through that journey. In addition to writing, I’m also an avid reader and listener of podcasts. I believe in a healthy lifestyle and want to encourage others to reach theirs. That’s why I started my blog ,fitnetion.
Previous 5 Refreshing And Rejuvenating Fizzy Drinks You Can Make At Home
Next Applebee’s Is Serving $1 Tiki Cocktails for the Entire Month of August 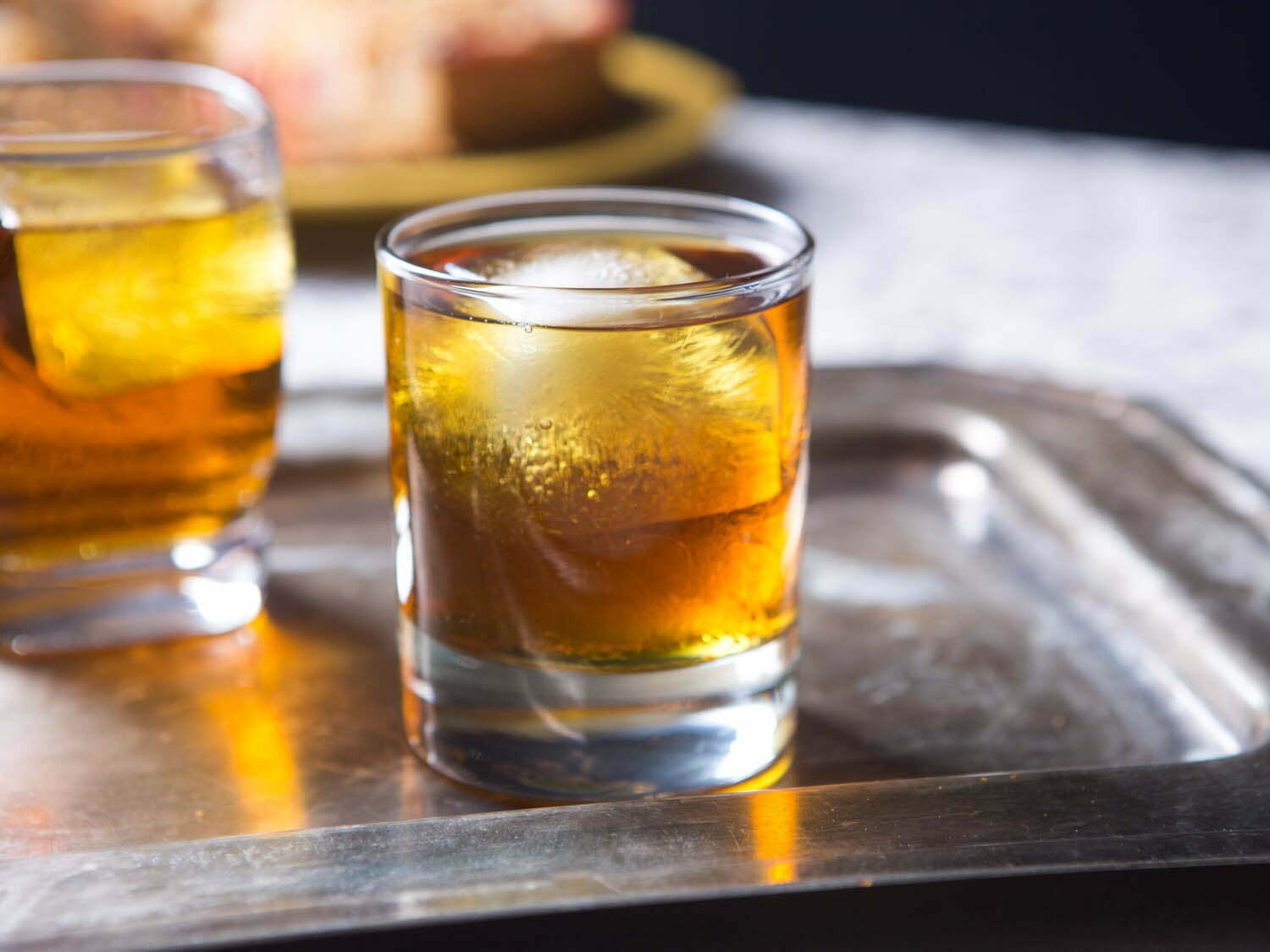 Despite all the recent think pieces about the rise of sobriety, a new study found …