According to Deputy Chief Paul Doroshov, since mid-April, the department has been notified of nine instances where college women in their early 20s may have been drugged. Six of those were reported in the last two months, and three are being investigated as sexual assault. We don’t want to scare people into thinking there is a new rash of serial instances,” Doroshov said. “But we do want people to know what’s happening. Downtown Davis, known as a hot spot for families and college students, has also grown into a well-known spot for nightlife and entertainment. 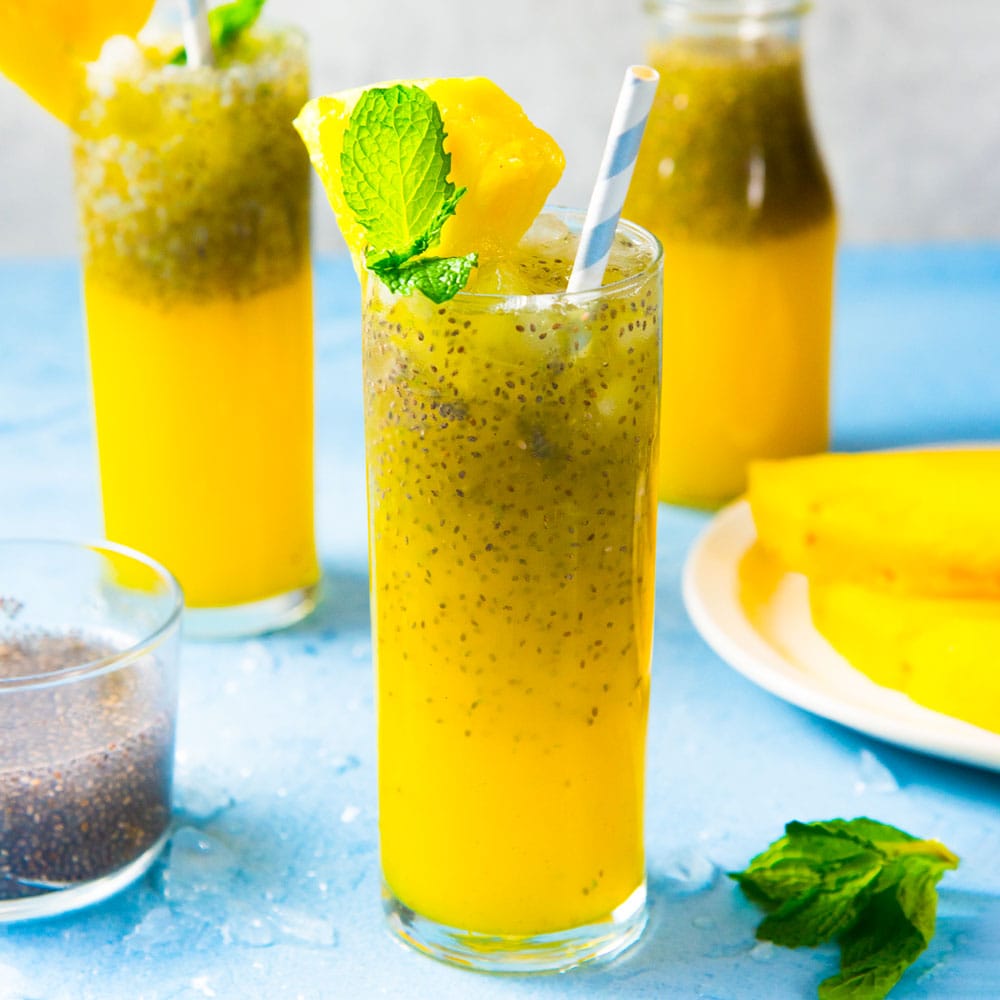 I’m glad people are finally talking about it,” said long-time Davis resident Tori Bovard. “Ever since Downtown has become more popular with bars and nightlife, I’m sure this kind of stuff has probably happened here longer than a lot of us would like to think. I know it can happen anywhere,” said UC Davis student, Alana Curtis. “I think everyone needs to be more cautious and aware and definitely use the buddy system, watch your drinks, watch your friends and be aware of your surroundings. UC Davis student, Clarissa Gerjada, said although hearing about these cases is alarming, she hopes it opens up a dialogue about the problem and how to solve it.

I think it’s good to talk about it early and just educate people on the warning signs and what to look for, then maybe it can be prevented,” she said. According to the American Addiction Center, the three main types of drugs used during sexual assaults are Rohypnol, gamma-hydroxybutyric acid (GHB), and ketamine. These are easily dissolved in liquid, have side effects that include memory loss and drowsiness, and cannot be detected within 24 hours. It’s important that if someone thinks they may have been drugged that they get to the doctor and tested right away,” Doroshov said. “Otherwise, they may never even know. Of the six new cases of possible women being drugged since June, not one specific downtown bar has been named due to the victims reporting they went to multiple bars.

I’m a health blogger by passion, and I love connecting people with information about health and wellness. I’ve been blogging for years now and I’ve learned a lot through that journey. In addition to writing, I’m also an avid reader and listener of podcasts. I believe in a healthy lifestyle and want to encourage others to reach theirs. That’s why I started my blog ,fitnetion.
Previous Why Drinking Water All Day Long Is Not the Best Way to Stay Hydrated
Next The Best Food and Drinks You Can Have in Economy, From Afternoon Tea to Ramen